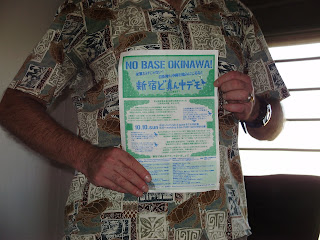 no.base.okinawa@gmail.com.
Posted by WINston smITh at 2:48 AM