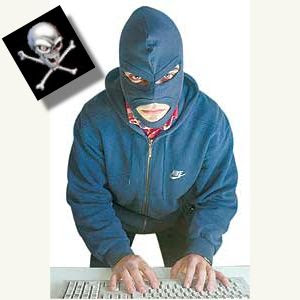 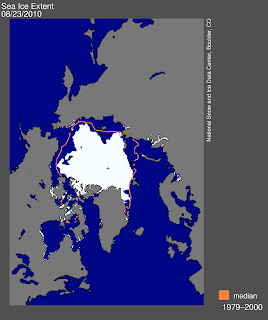 The Northwest passage is open, another sign of climatic change that NASA scientists are expected to debate with guys who have maybe a Junior High school grasp of weather and climate.
A great explanation of the latest news by smarty pants scientists here.
Posted by WINston smITh at 10:34 PM 1 comment:


A Brazilian favorite. Sadly, Chico Science was killed in an accident in 1997.
Posted by WINston smITh at 9:29 PM No comments: 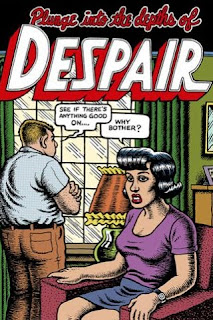 These stories epitomize the collapse of American institutions that in a normal society galvanize the attention of the public and those in power as well. However if your media has been corporatized beyond recognition, your government also corporatized and unable to respond to the needs of the greater populace, and your populace preoccupied with personal economic survival, this is what you get.
Posted by WINston smITh at 8:45 PM No comments:


Fox News and it's demographic of fearful, aging, white remnants of the middle class, has a real problem with race relations in the U.S. Malik Shabzz, of the New Black Panthers relates his group's experience with Fox Noise to Russia Today, while Think Progress illustrates the paltry coverage given to racist rants by the likes of Laura Schlessinger on Fox.

Meanwhile, the prospect of obese middle aged Tea-Baggers being confronted by the New Black Panthers as promised by Mr. Shabazz sounds too good to be true, I'll definitely be watching for it.
Posted by WINston smITh at 4:00 PM No comments:


South Asia meets Scandinavia in a memorable synergy.
Posted by WINston smITh at 9:08 PM No comments:


Matthew Simmons did not discover Peak Oil but presented one of the most compelling arguments regarding a large factor of the obvious American Decline.The video above shows his insight into our present situation in 2007. His book "Twilight in the Desert" is a primer in peak oil. He was an early skeptic of the BP gulf fiasco and as an accomplished business journalist in a field of sycophants stood out for his integrity

"If the inevitability of peak oil is ignored and the event overtakes us unprepared, the unintended consequences could easily spiral into a sequence of ever-worsening conditions that would create not just twilight in Saudi Arabia's oil industry, but twilight for the lifestyles we all now enjoy" .

Matthew Simmons died on August 8th at his home in Maine.
Posted by WINston smITh at 9:29 PM 1 comment:

The Geography of a Recession by LaToya Egwuekwe


This is one of the more graphic and arresting presentations of the recession I've seen.Ms. Egwuekwe is doing us a great service.
Posted by WINston smITh at 11:04 AM 3 comments: 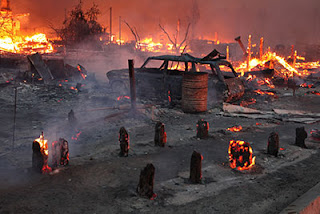 "Nearly 1.8 million acres are burning in Central Russia, thousands of homes are destroyed, military and fire departments resources maxed out, and no end of the tragedy is in sight. Peat (a fossil fuel that lays underground close to the surface) caused current fires. The fuel, usually moist from the rivers, swamp, and underground creeks, has dried up during the record-breaking two-months-long draught with temperatures reaching 120 Farengheit across Central Russia. The greatest challenges in fighting the fires is that burning peat cannot be detected as the fire spreads rapidly underground and travelsin random directions. At any given moment the fire almost instanteniously appears above the ground igniting trees and homes above. While firemen tackle the smoking ground, chances are high that they are pouring water on a fire that has been burning for days or weeks, and its major flames have already traveled dozens and hundreds miles away from where it is being fought."

"The command of the Moscow Military District, due to fire-dangerous situation, removed stocks of missiles and artillery weapons deployed at this base to a safer area, Russians claim.
On Wednesday, the formal ringleader of the Kremlin, Medvedev, instructed the Putin's "government" to draw up in two days a new list of potentially dangerous military bases.
It is to be mentioned that a naval base, storing aerotechnical equipment, in the Kolomna district outside Moscow has been destroyed by fires in recent days. According to official underestimated figures, the damage amounts to $ 670 million.

Medvedev dismissed some high-ranking military officers and warned his funny "defense ministry" that "if something like this happens again, everyone will bear responsibility".

Some Russian media outlets reported that fires at the naval base also destroyed a secret antenna of the Russian general staff, the damage amounted to several hundred million US dollars. The defense Ministry, as previously, tries to deny this report.

Meanwhile, Russian sources insist that also a communications center of the general staff was burnt down together with the naval base in the Kolomna district, Moscow region.

The fire occurred on July 29 - the same day, when the naval base was burnt, and it destroyed a secret antenna of the general staff, located near the village of Shurovo, Kolomna district, on the territory of the airborne forces, the media insist.

The antenna was in the forest and burned down in few minutes. When Russian soldiers arrived to the scene under the orders of the command, there was nothing left to extinguish.

A fight between Russian soldiers and the fire near the nuclear bombs factory in Sarov is continuing against this background."

Another effect which may directly impact American consumers is rising food prices as noted by this Reuters report:

"A severe drought in Russia could result in higher prices for bread in U.S. stores, as a spike in wheat costs may lead manufacturers to ease up on the discounts retailers pushed for during the recession.

But consumers and retailers may push back. Shoppers could opt for cheaper options as unemployment remains high, while retailers -- who try to drive traffic with discounts -- could point out that the spike in wheat is no where near the level of two years ago, when manufacturers raised prices on many goods.

Russia, one of the world's biggest exporters of wheat, is enduring its worst drought in 130 years, sparking a temporary ban on exports and sending U.S. wheat prices soaring.

If prices do not retreat, food makers such as General Mills Inc (GIS.N), Kellogg Co (K.N), Kraft Foods Inc (KFT.N) and Sara Lee Corp (SLE.N) may need to raise prices on bread, crackers and cookies to protect their profit margins."
Posted by WINston smITh at 7:21 PM No comments:


A healthy dollop of Moldovan culture from Zdob Si Zdub via Ru Tube.
Posted by WINston smITh at 10:12 AM 4 comments: