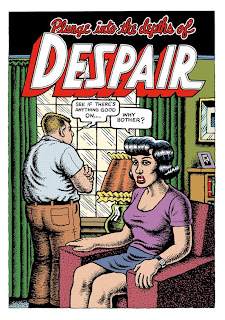 By any reasonable standards today topped off what can only be described as a few bad days in America. While the loss of a Democratic senate seat in Massachusetts was disturbing, the Supreme Court's decision to put democracy up for sale is mind boggling to put it mildly.The pretense of representative democracy in the U.S. has been put to rest for the foreseeable future. The American political scene is now a landscape of intellectual and ethical ruins. A Palinesque presidency is within the reach of anyone who can fund it. It has become, as J.M. Roberts once described secret societies,"politics informed by nonsense". And funded by obscene amounts of corporate money.
Posted by WINston smITh at 9:13 PM